Get fresh music recommendations delivered to your inbox every Friday.
We've updated our Terms of Use. You can review the changes here.

The Night Was a Liar 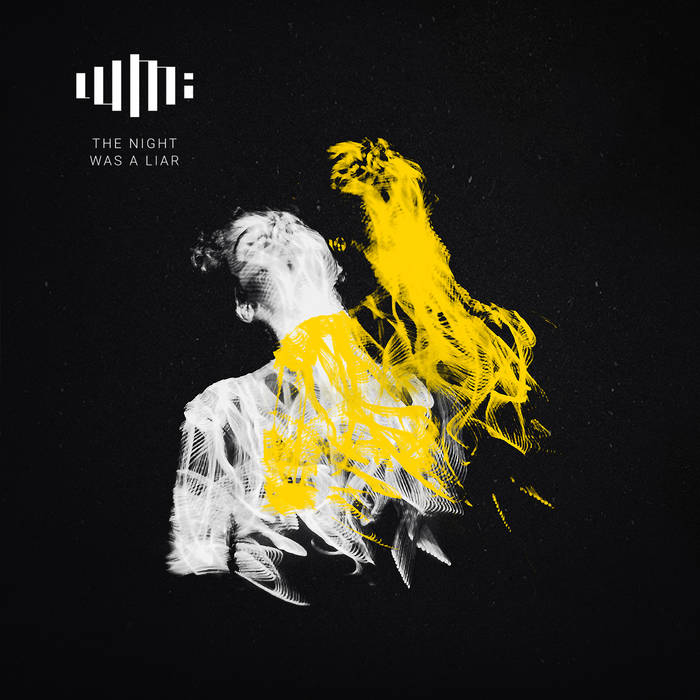 yakunichev Whoa, such an awesome album. Drum machine rhythms, aggressive guitars and cosmic synths. Seems like i'm walking down the darkest forest, but shining and confident inside. Simply insane Favorite track: My Love.

Lumi’s sophomore album — The Night Was A Liar (Studio Keeward, 2017) — is the conclusion of years of exploration, characterised by a mix of heavy electro beats paired with airy rock riffs and vocals that are spread out across lengthy progressive tracks. Four years since they emerged from their hiatus, this album marks a landmark moment in time for Lumi, a moment of musical and artistic maturity.

The allegory behind The Night Was a Liar:

The album is constructed to tell a story, the story of Beirut, of the band. A story both intensely personal and universal. Its construction is that of a fable, starting with the birth of a character (Raised in Fire) who is unleashed into modern society. He/She has to learn to break free from the evils of society to follow his/her dreams, find love (Come on and us how to love, how to get out of the lies).

It is a hero’s journey, fraught with danger. “The Night Was A Liar” suggests that the path seems deceptively easy, whereas it is filled with both the mundane and the excessive. It is easy to imagine Beirut’s legendary nights as the titular liar, heavy with promises, and ultimately deception and illusion.

Our central hero(ine) takes charge, wanting to “Wake Up From The Dream” and start following the inner light (Talk to You), to go home. To the sun, the sea, the ocean (Spring). In contrast to the urban sprawl and its deception, nature plays a liberating role, Mayaline singing “All my fear be gone.”

The journey concludes with a choir of zombies in a nightclub: a call to action, to awaken. The words “Get out of your bed, get out of here and silence the fear and water your dream and go” ring out, with an enduring echo looking for a response, a resonance.

The album was recorded at the epicenter of the Montreal alternative scene at the mighty Hotel2Tango in the city’s Mile End district. Under the watchful eyes and ears of producer Radwan Moumneh (Jerusalem in my Heart), with the help of SUUNS’ Liam O'Neil on drums, and Jessica Moss on violin the years of exploration: of the self, of instruments and songwriting, come together in this sophomore album, a new beginning for the band.

Lumi are a two-piece alternative electronic rock band from Beirut, Lebanon, with Marc Codsi on synths and drum machines & Mayaline Hage on vocals and guitar.

Lumi formed in 2005, three years after Marc & Mayaline met and started jamming with a collective that included stalwarts of the Lebanese post-war indie music generation. ... more

Bandcamp Daily  your guide to the world of Bandcamp